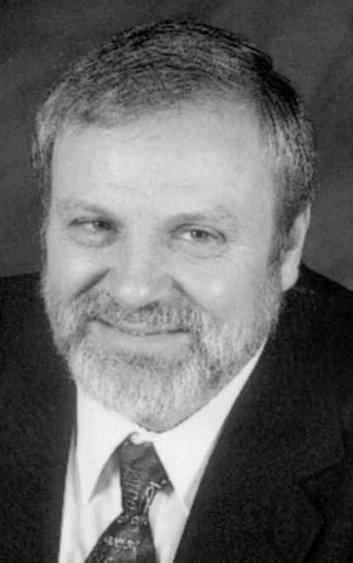 He served as a Sunday school teacher in Cleveland, for 24 years; served as youth leader and served as pastor of Sweetwater First Church of the Nazarene for 20 years. Clarence also worked at Georgia Pacific for 43 years.

Loudon Funeral Home and Cremations was in charge of the arrangements.