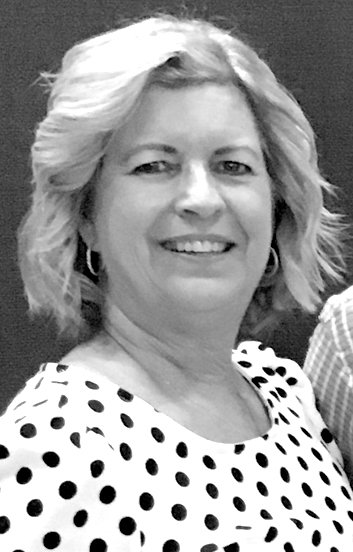 She was a lover of all things in life, but most of all, her family and friends. Everyone she met instantly became family. She loved animals, shopping, traveling, Tennessee Vols football and spending summers out on the river. She was always the life of the party and could make even the most mundane tasks seem less boring. She will be greatly missed by all who knew her.

Lois was preceded in death by her mother, Charlotte June Samson Horsley; and her father, Elvin Vincent Horsley.

A Celebration of Life is being planned in the coming weeks. Details will be made available via Facebook.

In lieu of flowers, memorial contributions may be made to the Ingram Cancer Center at Vanderbilt: https://www.vicc.org/giving.