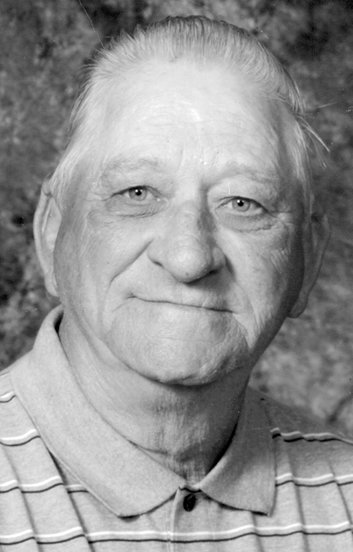 Born in Cleveland, he was the son of the late Callie McBryant Howard and S.T. Howard. He was preceded in death by his sisters: Frances Hopkins, Linda McDaniel, and Belinda Howard; and brothers: John Howard and Raymond Howard.

He was a heavy equipment operator for the city of Cleveland for many years, and he also was a truck driver, hauling cars for more than 10 years. In his younger years, he served as a deacon at Bethel Baptist Church. He more recently was a member of the Southview Baptist Church.

The Remembrance of Life service will be conducted on Thursday, Oct. 28, 2021, at 1 p.m. at the Jim Rush Funeral and Cremation Services, Wildwood Chapel, with the Rev. Johnny Smith and the Rev. Rob Works officiating.

The family will receive friends from 5 until 8 p.m. today at the funeral home.

You may share your condolences and your memories with the Howard family at www.jimrushfuneralhomes.com.