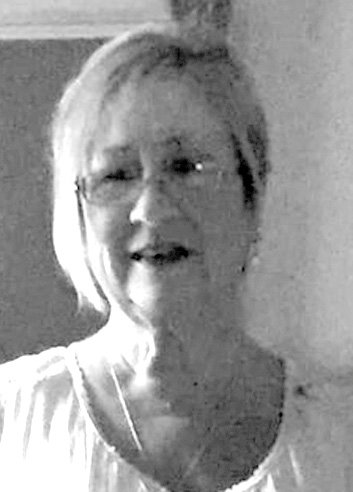 On Oct. 18, 1952, a Sondra Park was born at Speck Hospital in Cleveland, to Roosevelt and Polly Miller.On Sept. 26, 2021, she left this world to move into her heavenly home to be with her Lord she loved and served so faithfully. She is reunited with Bill Park, the love of her life.

Sondra graduated from Cleveland High School and Lee University culminating in a master’s degree in education. She taught kindergarten in Polk County and then for Cleveland City Schools, finally retiring from Blythe-Bower Elementary School after nearly 40 years.

She was proud to be a member of Delta Kappa Gamma honorary teachers’ organization where she served as the first vice president. Everywhere she went, there was someone always yelling and waving, “Ms. Park!” whether it be a child or an adult, her former students or parents. She loved them all so much.

Sondra was loving and caring as all her friends and family can attest. The room would brighten when she walked in. Her most important role was being a mom to Ethan, who the Lord blessed her with a short time after she lost Bill at the age of 55. One of the special times of her life was the day the adoption was finalized, and Ethan became legally hers.

When not doing things with him, she loved reading, watching movies and “playing” Jeopardy.

While she was teaching, she spent much of her own time on lesson plans and preparation, striving to be the best teacher she could be.

Sondra attended The Church at Grace Point where she taught Sunday School and Vacation Bible School; however her younger years were spent with the Church of God.

She was preceded in death by her husband, Bill Park; her parents, Roosevelt and Polly Miller of Cleveland; her in-laws, Obil and Lorene Park of Lenoir City; and her sister-in-law, Sue Allen.

The family will receive friends from 12 to 3 p.m. on Saturday, Oct. 16, 2021, at The Church at Grace Point with her Memorial service to follow.

In lieu of flowers, the family requests donations be sent to The Church at Grace Point, Dixie Day Spay or a charity of your choice.