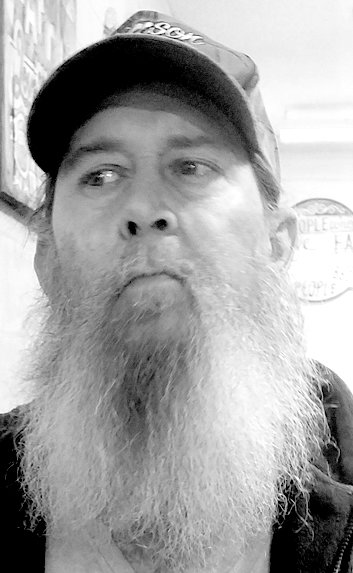 Ben Weiser, 59, passed away at home surrounded by his family on Friday, May 6, 2022, after a hard-fought battle with cancer.

He was preceded in death by his father, Harry Weiser; and his older brother, Terry Weiser.

Private services are being arranged.

Companion Funeral Home, Cleveland Chapel, is in charge of arrangements.