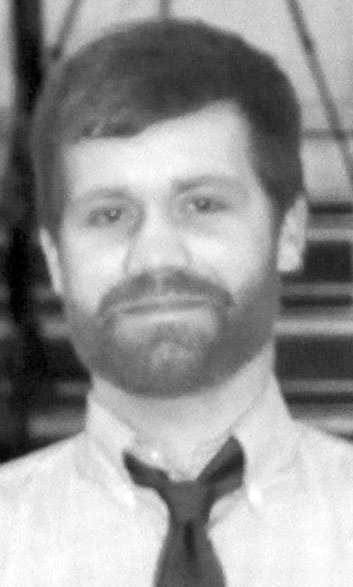 Blake Burris, 34, of Delano, passed away on Sunday, June 6, 2021, at a Chattanooga Hospital after a lifelong battle with diabetes.

Born on May 27, 1987, he was a lifelong resident of the Linsdale community and a 2005 graduate of Polk County High School. He loved knives and guns, working at Benton Shooter’s Supply since he was young, and spending time with his family, especially his daddy.

Blake had been employed with JM Huber since 2016. He enjoyed working there and made many friends while he was there.

He was preceded in death by his maternal grandfather, Edward “Doc” Healan, DDS.; and paternal grandparents, Roy Lee and Hazel Burris.

Survivors include, his parents, Kenny and Susan Burris; sister, Brooke Burris (Ryan Phelps); grandmother, Mary Frances Healan; nieces: Macie, Maggie, and Makenlee Waldroup; and several close family and friends. Blake had many friends and close family members on whom he made an impact. He will be greatly missed by many.

The funeral for Joseph E. “Blake” Burris will be held at 5 p.m. Friday, June 11, 2021, from Benton United Methodist Church, with Brother Jeremiah Jack officiating. Interment will follow in the Friendship Baptist Church Cemetery.

The family will receive friends from 3 p.m. until the funeral hour on Friday at the church.

We invite you to send a message of comfort and view the family guestbook at www.companionfunerals.com.

Companion Funeral and Cremation Service, Cleveland Chapel is in charge of arrangements.