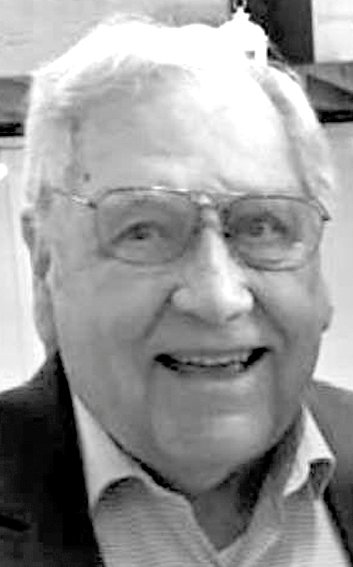 He was a member of Bellefounte Baptist Church for many, many years. He was the owner, operator of Texaco and Sinclair Filling Stations and also the owner of Auto Town Used Cars. Bryan was always the life of the party, the “Jokester,” and he never met a stranger. He dearly loved his family and especially his grandchildren.

The funeral will be held at 2 p.m. on Tuesday, June 28, 2022, at Bellefounte Baptist Church, with the Pastor Lake Walker officiating.

His family will receive friends from noon to 2 p.m. on Tuesday at the church prior to the service.

In lieu of flowers, donations can be made to Bellefounte Baptist Church Building Fund, 132 Bellefounte Road, Cleveland, TN 37312.

We invite you to send a message of condolence and view the Liner family guestbook at www.fikefh.com.