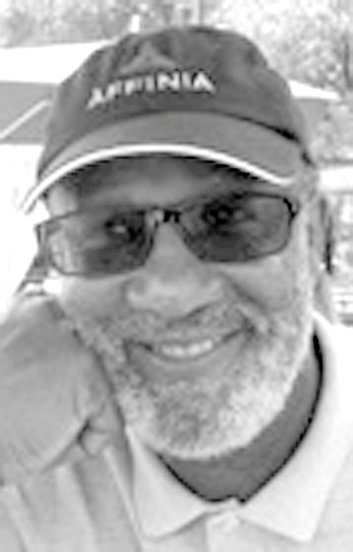 He grew up in Okahumpka and Leesburg, Florida, and later moved to Albion, New York, where he completed his education at Hudson Valley Community College and Utica College in Utica, New York. From Utica, Calvin began his work career at Bendix in Green Island, New York, and worked his way up from quality control analyst to becoming the first Black plant manager. He was transferred to Cleveland, where that Bendix plant eventually became Honeywell. He and his wife, Tanya, also became owners of the local restaurant in Cleveland called “The Spot.” The family moved to Illinois where Calvin took another plant manager position at Brake Parts in McHenry, Illinois; and upon retirement, he was operations manager of Mathews Company in Crystal Lake, Illinois.

He loved golfing and gardening and had quite a green thumb. He was a whiz at remodeling and repairing things and loved the New York Yankees and the Dallas Cowboys.

The family will receive friends in a walk-through visitation from 3 to 5 p.m. on Monday, Sept. 26, 2022, in the chapel of M.D. Dotson & Sons Funeral Home in Cleveland.

The family will receive friends one hour before the service from 6 to 8 p.m. at the church on Saturday, and at Eastside Funeral Home, 210 Knott St., Leesburg, Florida, on Friday evening.