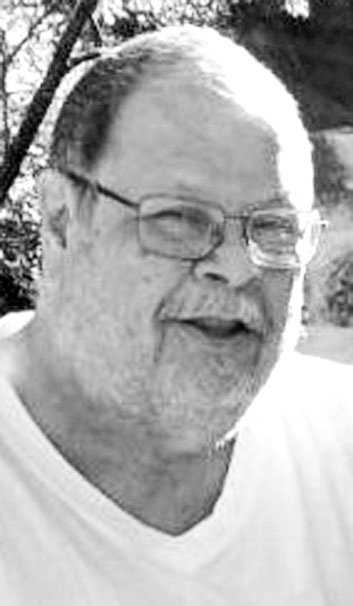 He was of the Baptist faith and loved his family, gospel music and piano playing. He was a model train enthusiast.

He was the son of the late William Roscoe and Clarissa Irene Melton Morrison. He was also preceded in death by his brothers: Fred and Ed Morrison.

A Memorial service will be held on Thursday, Dec. 2, 2021, at 6 p.m. at Beacon Baptist Church in Cleveland, with the Rev. James A Staton and the Rev. David Evans officiating.

The family will receive friends from 5 to 6 p.m. prior to the service.

Please go to www.decaturfuneralsandcremations.com and sign the guest book and offer your condolences.