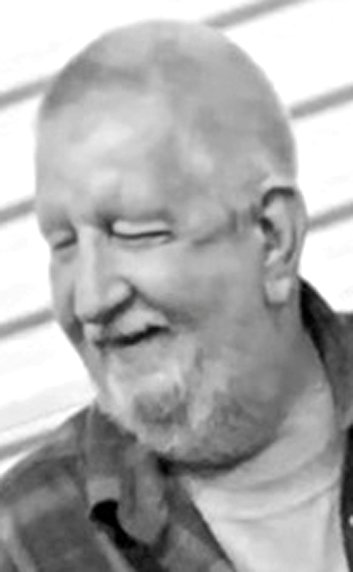 He was born on Sept. 18, 1956, in Lake County, Ohio. He was the son of the late Charles Urton Harp and Trula Fay Harp. Additonally, he was preceded in death by his brother, Michael Lawrence Harp.

Charles was a brick mason for 37 years. He enjoyed fishing, target shooting and sitting on the porch with his coffee. He was a strong, stubborn and giving man. He loved his family and will forever be their hero.

He is survived by his son and daughter and their spouses, who he treated as his own: Chuck and Dawn Harp and Christine and Ricky Stewart; five grandchildren: Makayala, Jayden, Skylin, Haley and Ashlee; three great-grandchildren: Nova, Berkley and Elliana; two surviving sisters: Melissa Lynn and Kimberly Buckie; and his lifelong friend and mother of his children, Ann Harp.

The family will have a private memorial at a later date.

You are invited to share a personal memory of Charles or your condolences with his family at his online memorial located at www.companionfunerals.com.

Companion Funeral & Cremation Service is in charge of arrangements.