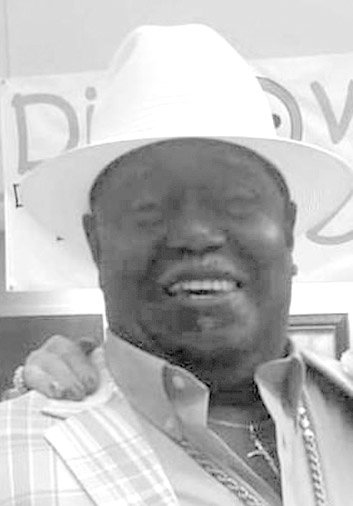 He professed a love for Christ at an early age and joined Watson Chapel AME Zion Church in Charleston. He would later join Pleasant Grove Missionary Baptist Church in Cleveland.

Clayborne's passions in life were helping others and cooking. His actions were aligned with a true servant's heart. He loved to barbecue. As the owner of the P&P Club, he became known for his signature burger "The Gussie." For several years, he barbecued and ran Tri-State Exhibition Concession along with the Social 6 Couples Group.

Other enjoyment came when watching his grandchildren play sports and going fishing. After working with Tony Loftis, who was like a brother, he owned Phillips Painting and Decorating for over 35 years.

Gus loved and protected his family, and his family returned the same in a tremendous way. Tasha "Punkin," who was her daddy's keeper; was always there to do for him. From the moment Antonio entered this world, Paw Paw kept and protected him. JaShawn and JaMaya were under his protective shield as he helped to raise them as his own.

Clayborne, affectionately known as Gus and lovingly called Paw Paw, will be fondly remembered and sorely missed by his family and friends.

He was preceded in death by his parents, Hubert and Ola Phillips; brothers: Bill, Bobby, Kent and Glen Albert Phillips; and sisters: Eula Dean Elliott and Carrie Bell Green.

The body may be viewed from 3 to 7 p.m. today  at the Patton Funeral Home Chapel, 265 Fair Street SE, Cleveland. Social distancing and face coverings are required. Flowers may be delivered during viewing hours.

A funeral will follow for immediate family and close friends. The Rev. Edward S. Robinson Sr. will officiate. Interment will be at Sunset Memorial Gardens, Cleveland,.