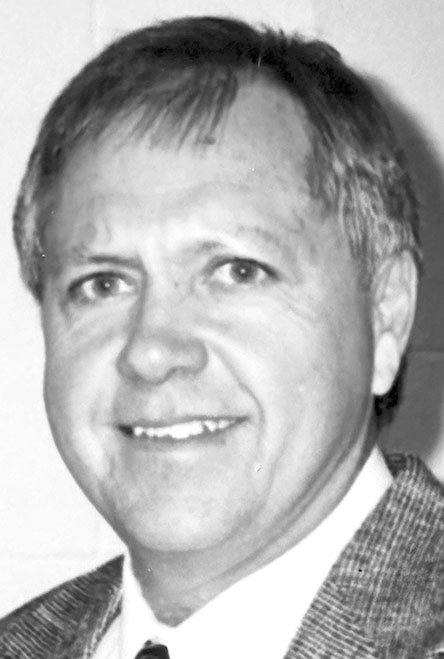 He was a veteran of the U.S. Army. He was a retired teacher from Bradley Central High School and retired from M&M Mars as a quality systems scientist. He was a loving husband, father, grandfather and friend. Danny’s hobbies included running, golfing and spending time with his family, but his favorite hobby was being “Papa” to his grandchildren.

He was preceded in death by his parents, Willie Lee and Emma Moore Casteel; his brother, Douglas Lamont Casteel; and his brother-in-law, Vance Walker.

A Celebration of His Life will be conducted at 2 p.m. on Sunday, Dec. 4, 2022, in the chapel of Ralph Buckner Funeral Home and Crematory, with Paul Shull, Rob Parker, the Rev. Alan Stewart and Tom Wicks officiating.

The family will receive friends from 11 a.m. to 2 p.m. at the funeral home, prior to the service.

We invite you to send a message of condolence and view the Casteel family guestbook at www.ralphbuckner.com.