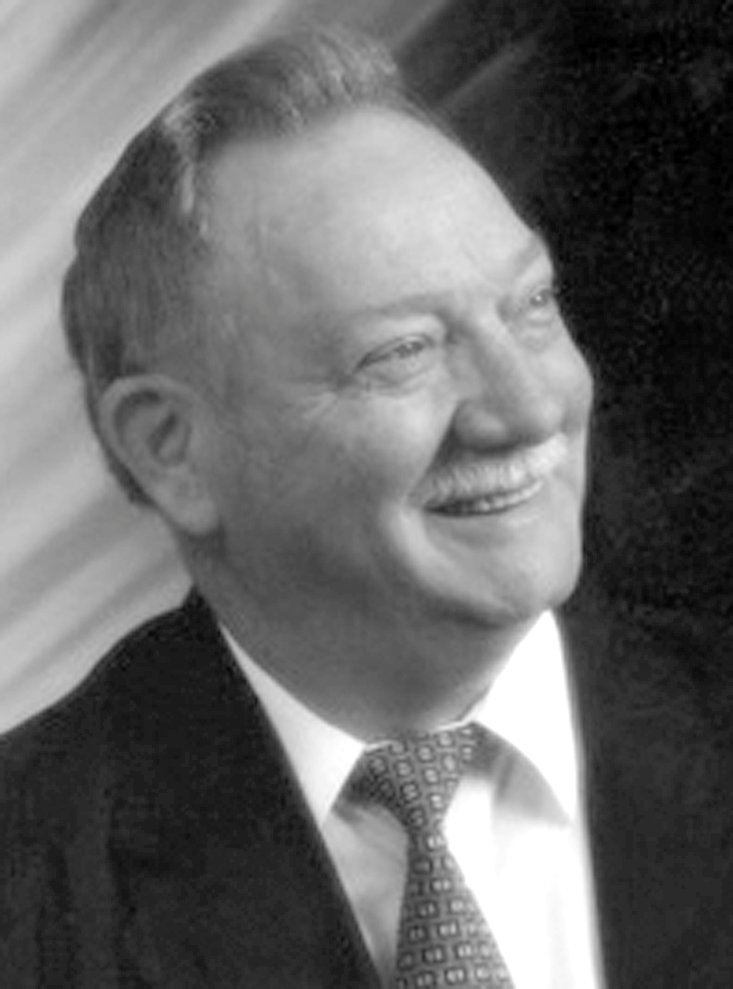 He was cherished by family, friends and co-workers, and will be missed until heaven.

Born in Cartersville, Ga., hed was brought up in Chattanooga. He attended Anna B. Lacey Elementary School, Brainerd Junior High School,  and Chattanooga City High School, graduating in 1955. He attended Carson-Newman College briefly, and he served in the Army at various locations in the Southeast.

He was an active member of the Brainerd Optimist Club. He enjoyed working drag strip events and bowling in league competition.

In 1962, he took on his late father’s route (or "debit") as a salesman for the Life & Casualty Insurance Co. He was a manager for Western Auto in downtown Chattanooga and then in Cleveland.

He once won a sales contest when local TV personality Bob Brandy bought 13 bicycles from his store to give away on his program. Later he managed the JCPenney and Firestone auto centers at Eastgate Mall. He worked at his brother's business, raised chickens for ConAgra, and after retirement, he worked at Walmart.

He had a prankster's sense of humor and loved to laugh and make others laugh. He faithfully cheered on (or yelled at) the Vols and the Braves.

He was ordained as a deacon at Westwood Baptist Church, and was most recently a faithful member of Big Spring Baptist Church. He was an eager student of the Bible, and taught Sunday school for decades. He loved singing bass in the choir.

Late in life, he was a volunteer in the World Changers missions’ program. He loved Jesus deeply, and he wanted everyone else to come to love Him as well. Anyone wishing to honor his memory with a gift may donate to their local church.

He was preceded in death by his wife of 58 years, Elizabeth Vaught Hall; his parents, Granville and Eunice Hall; and his brother, William (Bill) Hall.

He is survived by his daughter, Deborah Cross of Cleveland;  sons: Christopher Hall of Cleveland, Phillip Hall of Cohutta, Ga., and Mark Hall of Nashville; four grandchildren; six great-grandchildren; his brother and sister-in-law, Ken and Sheila Hall of Ringgold, Ga., two nephews and a niece; and great-nephews and great-nieces. He spoke and demonstrated his love for them at every occasion and in countless ways.