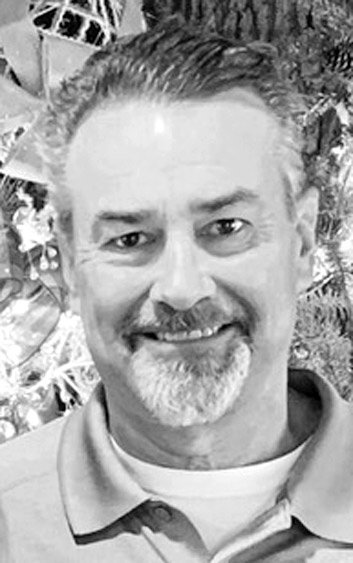 He had lived in Athens, Ga., most of his life and was an avid Georgia Bulldog fan. He was an aircraft technician for more than 30 years.

He moved to Chattanooga in 2016. He attended the First Baptist Church of Cleveland. He loved cars, music, and was known for his sarcastic sense of humor.

He was preceded in death by his parents, Don Shreve and Lucille Barnes Shreve.

A Celebration of Life will be conducted at 2 p.m. on Saturday, Jan. 22, 2022, in the chapel of Ralph Buckner Funeral Home with Bartlee Norton officiating.

The family will receive friends from 1 to 2 p.m. prior to the service at the funeral home.

In lieu of flowers, the family requests donations be made to St. Jude at www.stjude.org; McKamey Animal Center in Chattanooga at www.mckameyanimalcenter.org; or to ASPCA at https://secure.aspca.org.

We invite you to send a message of condolence and view the Shreve family guestbook at www.ralphbuckner.com.