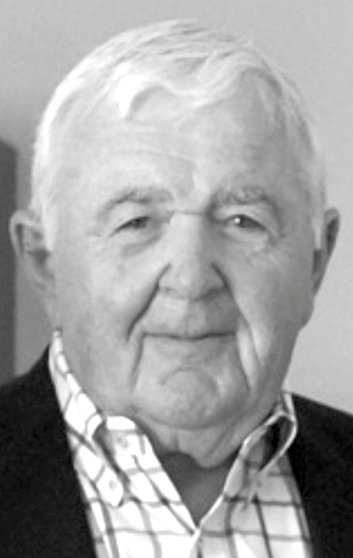 Don was preceded in death by his parents, Joseph Graham and Marjorie Cowan; and his son, Justin Cowan.

Per Don’s wishes, there will be a small private service for the family.

In lieu of flowers, donations may be made in his name to www.specialolympicstn.org.