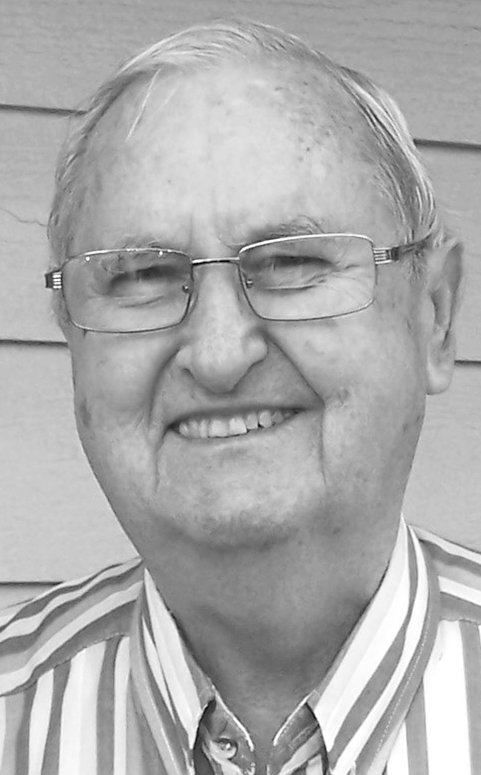 He was born on Dec. 9, 1933, in Cleveland, at his grandmother’s home on Wildwood Avenue. He was a graduate of Bradley High School, Cleveland, in the Class of 1952. Donald then served in the U.S. Army and was stationed in Okinawa. After returning from the service, he attended the National School of Business in Cleveland, where he met his future wife, Carlene Whitworth.

After beginning his work with the U.S. Forest Service in Cleveland, he was transferred to Montgomery, Alabama, and ended up in Atlanta, Georgia, where he retired after nearly 40 years of federal service. Don was very proud of his military service as well as his federal career and took great pride in the work he did. He loved not only the work but the people he served with and made lifelong friends.

As an avid UT football fan (Go Big Orange), he enjoyed going to most all home games and traveled the country to see many away games with his best friend, Dick Beatty. He loved all sports and coached softball for his daughter’s teams for many years.

He was an enthusiastic collector of record albums, movies and UT memorabilia. He welcomed any opportunity to tell stories of his time in the Army, work trips, ball games and family. Of all the stories he told, his favorite was about how he met the love of his life, Carlene, and how excited he was for their first date. He got lost on the way to her house and was an hour late picking her up. To his surprise, her father, Carl Whitworth, still let her date him; and for their entire courtship and marriage, Don would tell anybody who would listen how pretty she is and how lucky he was to have landed her.

Don was preceded in death by his parents, Lester and Gladys Hamilton Ratcliff of Cleveland.

A graveside service will be held at 1 p.m. on Saturday, Oct. 1, 2022, at Flint Springs Cemetery on Dalton Pike.

Immediately following the service, anyone who wishes may visit with the family at their daughter’s local residence.

In lieu of flowers, please make a memorial donation to any “no-kill” animal shelter of your choice.

Visit www.fikefh.com to share condolences and view the memorial tribute.

Fike-Randolph & Son Funeral Home of Cleveland is in charge of arrangements.