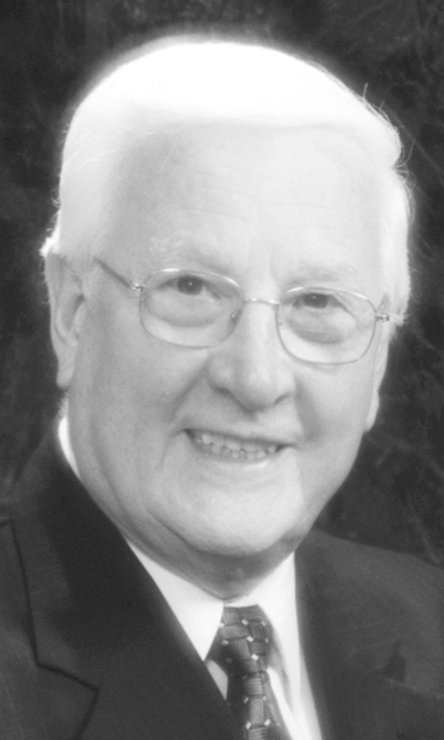 Born in London, England, on July 19, 1932, he lived through the Blitz of World War II and served in the Royal Air Force. He married his beloved “Jeanie” upon returning from his tour in Egypt, where he lived in a tent for two years.

He felt the call to the ministry, and — after graduating with the first of many degrees in theology — he and his bride began a ministry together that would eventually lead him to relocate his family to the United States with opportunities to preach the gospel around the world.

He ministered in the Elim Pentecostal Church and prior to immigrating to the United States served as international youth director and pastor of the denomination’s second-largest church. He sensed God calling him to join the Church of God and he served as an evangelist, church planter, pastor, State Overseer, and college president and served on numerous committees and boards.

He was preceded in death by his loving wife of 66 years, Jean; and their daughter, Hilary Ann.

Visitation will be from noon to 1 p.m.

You are invited to share a personal memory of Brian or your condolences with his family at his online memorial at www.companionfunerals.com.