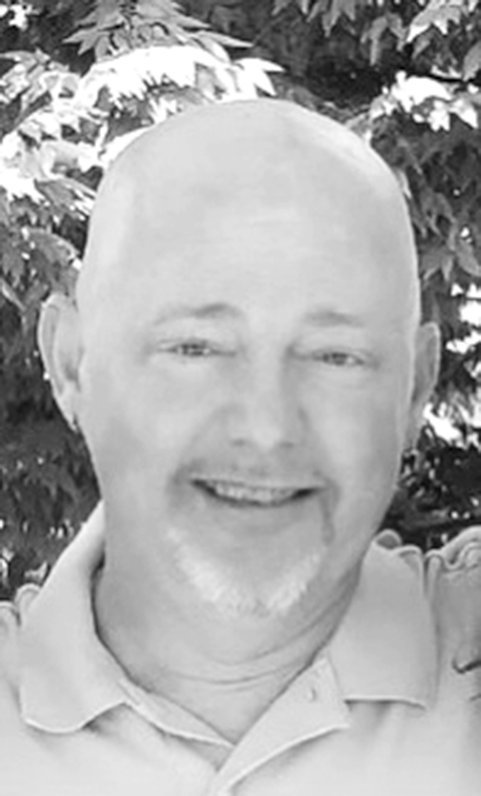 He was a Bradley Central High School Class of 1984 graduate. Dwight worked at Maytag Cleveland from 1984-2002 as a press and forklift operator. Most recently he worked for Walmart Cleveland – Store No. 698 from 2007-2022 as stocker/unloader and security.

He enjoyed the outdoors – hunting and fishing was his passion (when he was physically able). He was an avid Alabama and Atlanta Falcons football fan, and he loved NASCAR. His 1994 Ford pick-up truck was his companion. He had a passion for life and enjoyed having fun. He loved his family and friends deeply.

Dwight was a member of the Parkway Baptist Church. He gave his heart and life to the Lord at a very early age, and before he passed he communicated that he had made peace with the Lord and was ready to meet his Savior

Dwight was diagnosed with juvenile diabetes at the age of 15, and suffered all of the complications that go along with that disease. In 2014, he was given a second chance of life and was given a pancreas and kidney through the generous gift of an organ donor, at the University of Alabama Transplant Center.

In addition to his mother and father, he WAs preceded in death by his grandparents, Louie J. Hallum of Oklahoma City, Oklahoma, Minnie Walker of Fresno, California, and Raines and Ruth Smith of Ducktown; and nephew, Cody Myers of Indianapolis, Indiana.

We are humbled by the care and compassion shown to Dwight by Hospice of Chattanooga — Kourtnei, Charlene, McKenzie and Angel, thank you for making this last memory of him one of dignity and grace.

A private Celebration of Dwight’s Life will be held at a later date.

You are invited to share a personal memory of Dwight or your condolences with his family at his online memorial at www.companionfunerals.com.