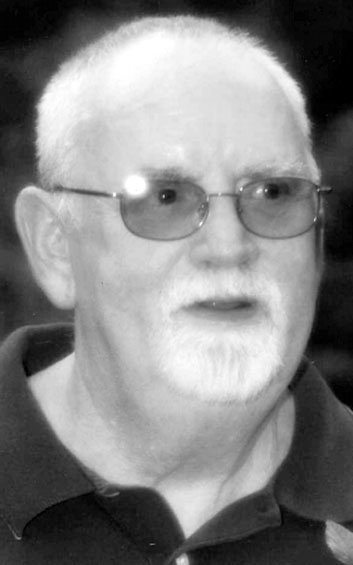 He proudly served as a soldier in the United States Army from October 1965 to October 1967.

He moved to Georgia in adulthood, but Cleveland was always home.

He worked as a truck driver for most of his life and provided a good life for his family.

Eddie was preceded in death by his parents, Duard and Sylvia Hooker; his three brothers: David Hooker, Wayne Hooker and Johnny Lee Hooker; and his sister, Brenda Hooker Adams.

He is survived by his brother, Lester Hooker of Cleveland.

In lieu of flowers, the family asks that you honor Eddie’s hard-fought battle with multiple myeloma by making donations to the Multiple Myeloma Research Foundation at www.themmrf.org/get-involved.

Visitation will be held from 4 to 8 p.m. today at Companion Funeral Home. There will also be a visitation on Saturday, June 12, 2021, from noon to 2 p.m. with the service to follow in the chapel at 2 p.m. Burial will be held at Moore’s Chapel Cemetery.