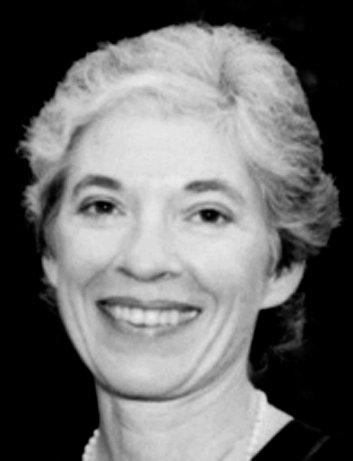 She was the daughter of the late Frank and Elizabeth Cate Manly and grew up in Cleveland. She graduated from Bradley Central High School in 1955 and received a bachelor of arts degree in mathematics from Carson-Newman College in 1959, where she was editor of the Appalachian yearbook.

After teaching high school math in Cleveland and Asheville, North Carolina, she married the late Paul Pullen, a native of Cleveland and fellow Carson-Newman College graduate, in 1961. Together, they set off on a life of adventure, living overseas in Saudi Arabia and France, and traveling extensively in the Middle East, Africa, Europe and Asia.

While overseas, Frances was the president of the American Ladies of Jeddah, a co-owner of a women’s fine clothing boutique, and the president of the American Women’s Group of Paris. On returning to the United States in 1981, Frances, Paul and their two daughters lived in Massachusetts, where she was an executive assistant for Cambridge Seven Associates, a prominent architectural firm.

Following Paul’s retirement in 1993, she moved back to Cleveland, where she was a member of Broad Street United Methodist Church. Frances continued her love for travel adventures around the world, and she was a member of the Embroidery Club and Bibliophillies Book Club. She was also an avid bridge player, attaining the level of life master.

The Pullen family expresses gratitude to the staff of Hospice of Chattanooga and Helping Hands of Cleveland for their excellent care.

A visitation will be held at 1 p.m. on Saturday, Aug. 13, 2022, in the Commons of Broad Street United Methodist Church, with a Celebration of Life following in the church sanctuary at 2:30 p.m.