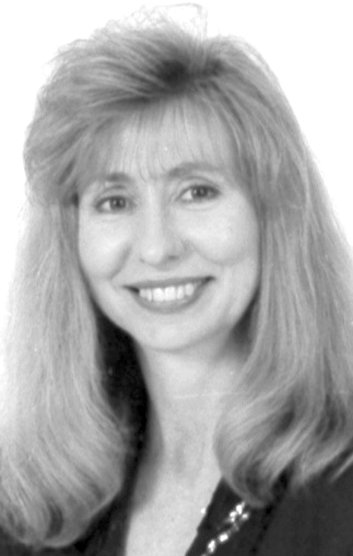 Gayla Diane Henry Glass was born to John and Juanita Sneed Henry on Aug. 2, 1952, in Athens.

She was raised in Decatur and lived there most of her life.

Gayla grew up in a pastor’s home, and the Christian faith was foundational in her life. From a very young age, she displayed a remarkable gift and ear for music. She started playing piano in church services for her dad, even before her legs were long enough to reach the pedals. She would listen to other church pianists and play at home what she had heard. One day, one of her brothers gave her a Floyd Cramer record and told her to learn the songs. So, she did. As her musical abilities grew, she was invited to play more and more at school socials, weddings, funerals and other events for the community.

In her grade school years, she was also quite an athlete, averaging 30 points per game in basketball. While attending Meigs County High School, she was nominated for Homecoming Queen, was voted Meigs F.F.A. Queen, received the D.A.R. Good Citizen award, was voted Most Talented, and graduated in the top five of her class.

During her late teens and 20s, she and her siblings sang and played together as The Henry Singers. Over the years they recorded multiple albums, often featuring songs that Gayla had written. One of her most popular songs, “When I Need Him Most,” was recorded by The Florida Boys. The Henry Singers opened for several well-known gospel groups, including The Cathedral Quartet. George Younce, the bass singer for the quartet, once remarked that Gayla played the piano as well as anyone he had ever heard and that she sang with perfect pitch.

After graduating high school, she was employed by Meigs County Bank and later worked at Bowater. She also enrolled at Cleveland State Community College where a guidance counselor asked what she wanted to be; she replied, “a pianist for an evangelistic team.” After graduating from Cleveland State, she studied music at Belmont College (now Belmont University) in Nashville.

While studying music at Belmont, she received an invitation to play piano for The Telestials, a Dove Award-nominated Gospel group. It was there that she met Sammy Glass. They began dating and were married on Dec. 27, 1981. In the following years, Gayla and Sammy continued to travel with The Telestials and had three children, Candice, Justin and Christopher. After Sammy accepted the call to preach, they felt led in 1988 to start their own ministry, The Sammy Glass Family.

Gayla was a hard-working, dedicated wife of 40 years who loved her husband unconditionally and partnered faithfully with him in the ministry that God had called them to. She lived by faith as they traveled across the United States spreading the gospel. A gentle and loving mother, she taught her children through her life of service. Her grace, meekness and kindness will be greatly missed.

Gayla ministered with her husband and three children, as The Sammy Glass Family, for over 30 years. She also attended North Cleveland Church of God and served in the choir. She poured out her life as a living sacrifice of praise and thanksgiving to her God and Savior, Jesus Christ. On Sunday, Aug. 7, 2022, she passed away while playing the piano and singing for her Lord at a church in Cleveland.

Gayla was preceded in death by her parents, John and Juanita Sneed Henry; and her sisters, Barbara Katheryn Henry and Danette Henry.

Funeral services will be at 2 p.m. on Saturday at the church, with Dr. Darrell Henry officiating.

Interment will follow at Upper Spring Creek Cemetery in Riceville.

The family will serve as pallbearers.

The family requests that flowers be sent to the Dixon Chapel at North Cleveland Church of God in Cleveland.

If you are unable to attend the visitation and funeral service, you can sign the online registry at www.zieglerfuneralhome.com.