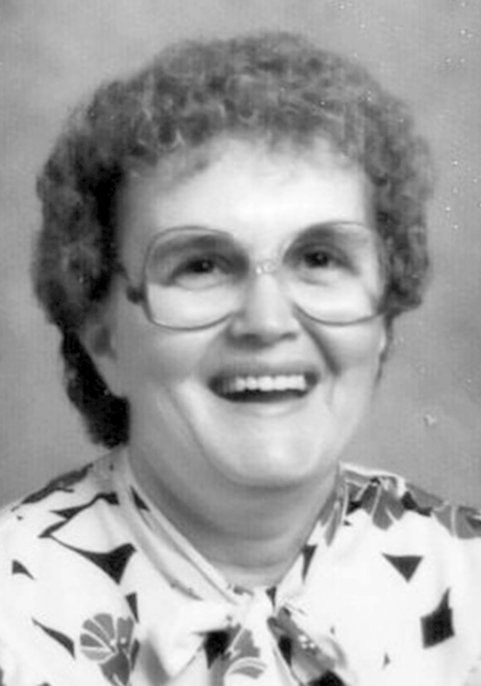 Geneva Mae Lowe, 90, a lifelong resident of Cleveland, passed away on Saturday, Sept. 24, 2022, at Bradley Healthcare and Rehab.

In addition to her parents, she was preceded in death by her husband, Lloyd Lowe; siblings, Nevada Henderson, Edna Jobe and J.R. Gibson; granddaughter, Terina Cooley; and half-sister, Lexi Griffith.