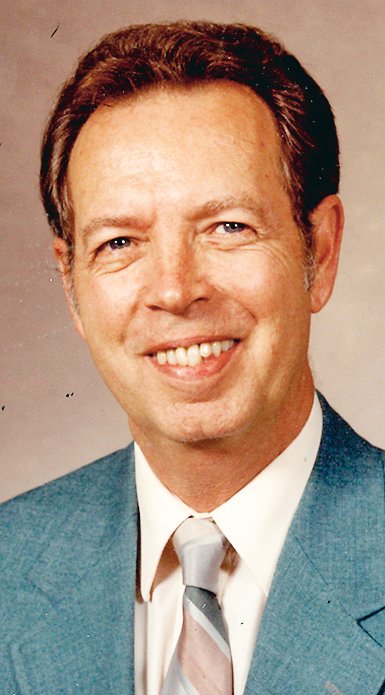 Harold Eugene Lawson Sr., of Cleveland, passed away on Sunday, Aug. 7, 2022, just five days prior to his 87th birthday.

Harold was born in Chattanooga. He grew up in difficult economic times; but with hard work and determination, he graduated from City High School and attended the University of Chattanooga. As a very young man, he married his high school sweetheart, Wanda Crutchfield, and soon they started a family.

Harold had a long career with General Electric, where he was commended many times for his customer service and technical skills. Harold loved sports and was a gold mine of sports trivia. He especially loved the Atlanta Braves and UT Vols football. Harold was a long-time member of First Baptist Church in Cleveland, and he looked forward every Sunday to attending Beecher Hunter’s Sunday school class.

Harold was the son of the late Ruby Lawson Skiles and the late William C. Lawson Sr. He was preceded in death by his wife of 58 years, Wanda Lawson; siblings, William Jr., Margaret, Marie and Barbara; niece, Sandy Walker; and nephew, Paul Worley.

The family would like to express special thanks to Janey Patten for all her love and support. Special thanks also to Chris and all the staff at Avail Senior Living. Also, thanks to Caris Hospice, especially James, Sydney and Erica.

A memorial service for Harold will be held at 5 p.m. on Monday, Aug. 22, 2022, in the chapel of Companion Funeral Home, with visitation beginning at 4 p.m.