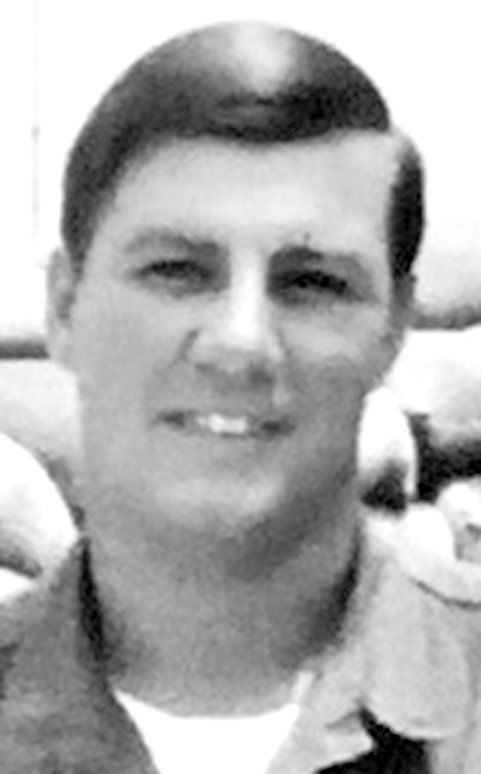 Harry was born in Philadelphia, Pennsylvania, and he was the son of the late Agnes Nelson Ozias and Harry George Ozias Jr. His brothers, James and Eugene Ozias, also preceded him in death. Harry was a 1965 graduate of George Washington High School in Pennsylvania, where he played baseball and football, and he ran track. He was also a baseball official (umpire) for high school and college baseball.

He was a U.S. Army veteran, serving in Vietnam. He was a member of the Vietnam Veterans Associating and the D. A. V. Association. Harry retired after 22 years of service as a transportation specialist with the City of Tamarac, Florida. He was a family man and loved spending time with his family. Harry attended the North Cleveland Church of God.

The Jim Rush Funeral and Cremation Services, North Ocoee Chapel, has charge of the arrangements.

You may share your condolences and memories with the Ozias family at www.jimrushfuneralhomes.com.