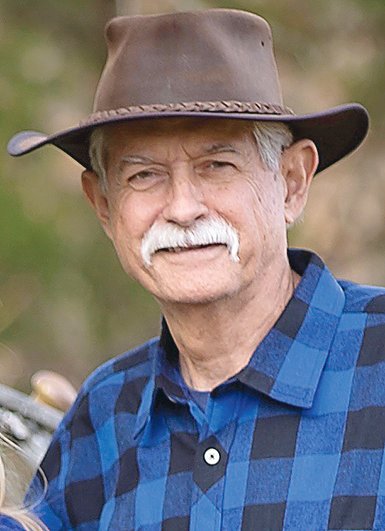 He was born on Oct. 11, 1949, to the late William M. and Lena P. Smith. Henry was a lover of the outdoors and could often be found hiking, biking or simply walking in the woods. Furthermore, Henry was a gifted craftsman — pairing this with his love for the outdoors to create beautiful hiking sticks from saplings harvested on his journeys. Henry was a longtime member and elder of the First Presbyterian Church. He shared his love for God and others by serving on various committees and participating in numerous missions. Henry was also a former Scoutmaster for Boy Scout Troop 10 at Broad Street UMC and continued to stay active in scouting. Above all, he loved his family and spending time with them. He was dearly loved and will be greatly missed by all who knew him.

In addition to his mother and father, he was preceded in death by three brothers: infant brother, Marvin Leroy Smith, Clarence Melvin Smith and Marvin Junior Smith.

Henry’s family will receive friends from 4 to 6 p.m. on Thursday, Dec. 8, 2022, at First Presbyterian Church with a Celebration of Life service to follow at 6 p.m., with the Rev. Kyle Schmidt officiating.

You are invited to share a personal memory of Henry or your condolences with his family at his online memorial at www.companionfunerals.com.

In lieu of flowers, Henry’s family requests donations be made to missions at First Presbyterian Church.