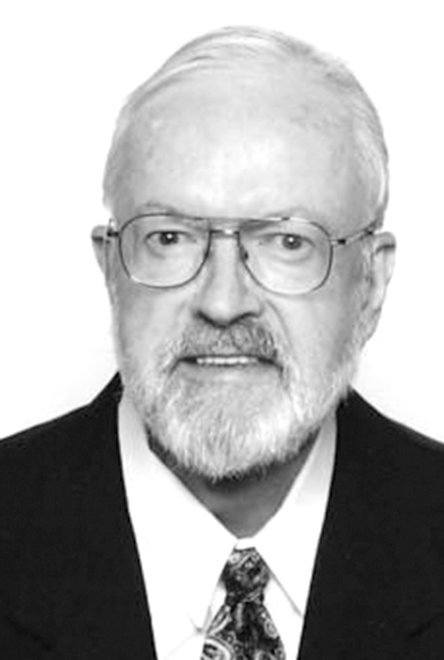 He was one of the last general practitioners. In the early days of his career, he performed surgery, delivered babies and did routine physicals. Later, as medicine became more specialized, he focused on internal medicine, primarily in family practice.

While medicine was important to him, even more important to him was his Christian faith. His faith was the foundation of his life; his practice of medicine was a form of ministry. Later in life, he also wrote books and pamphlets and became an avid letter writer, all with the goal of spreading the message of Jesus Christ.

He was born in Chattanooga in 1937, to Melvin Orr and Gladys Chase Orr. His early childhood was spent on the family farm in Polk County, where he learned to love the natural world, particularly flowers. Following his father's untimely death, when he was 8, the family moved to Cleveland. He graduated from high school in Cleveland and then went on to Carson-Newman College on a scholarship, where he studied chemistry. From there, he went to the University of Tennessee medical school in Memphis.

It was while at UT-Memphis that he met Patricia Wood. She was coming to the university to attend graduate school in chemistry, and the Baptist Student Union was looking for volunteers to greet her. It did not take him long to decide he wanted to marry the smart, lovely woman from Mississippi. The couple married in December of 1962, right after he finished medical school.

He spent his internship at Baroness Erlanger Hospital in Chattanooga. Following his internship, he served in the United States Public Health Service, providing medical care through the Indian Health Service on the Red Lake Reservation in Minnesota. His first son, Melvin, was born during his time in service. Upon discharge, he moved to Mobile, where he did a residency in general surgery at Mobile General Hospital. Following his residency, the family moved to Monte Vista, Colorado, where he worked in private practice and also served as the doctor for an American Baptist health clinic. His daughter, Rachel, and second son, Flint, were born during that time in Colorado.

The family relocated to Mobile in 1977, as members of Gulf Coast Covenant Church and he went to work for Family Medical. He retired from medicine at age 65. His later years in the profession were difficult, in part because of his own medical issues. More rewarding was his time spent as a volunteer at the Home of Grace for Women, for which he was eventually awarded a plaque for his years of Christian ministry, love and service.

His passions included music — which anyone who ever attended a church service with him knows, as he sang very loud, very flat and with great conviction — and his flowers. When his grandchildren visited, he was quick to share with them his hibiscus, camellias and petunias. He shared his crystal collection, specimens he had grown himself. They also learned about the possum he left scraps for at the back fence.

He was preceded in death by his parents; and his sisters, Melva and Margarett.

He is survived by his wife, Patricia; his sons, Melvin and Flint; his daughter, Rachel; his sisters, Joyce Bush and Gwen Goforth; several nieces and nephews; and his grandchildren, Walker Orr, Miguel Orr, Olivia Orr, Barra Peak, Eben Peak and Vivian Peak.

Visitation began at 11 a.m. and continued until the chapel service began at noon.