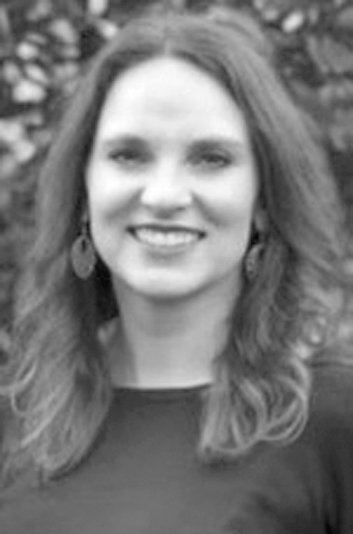 Hollie Gallaher, 41, a resident of Cleveland, passed away on Saturday, Aug. 6, 2022, in a Chattanooga hospital.

Hollie was born in Cleveland; and she was preceded in death by her mother, Willie Mae Howard; her maternal grandmother, Marchie Jones; and her brother-in-law, Brian Gallaher.

Hollie was a graduate of Bradley Central High School, where she excelled in academics, basketball and softball. She received her bachelor’s degree from Lee University, where she played softball and was an Academic All-American. She received her master’s degree from Bethel College. Hollie was a physician’s assistant with 18 years of service; and at the time of her death, she was working at the Veterans Association Clinic in Chattanooga.

Hollie enjoyed watching her daughter compete in gymnastics and her son in baseball and basketball. She was a huge sports fan and was a big fan of the Indianapolis Colts and the Cleveland Guardians (Indians). Hollie was a loving daughter, wife and mother. She attended the South Cleveland Church of God.

The Remembrance of Life service will be conducted at 2 p.m. on Tuesday, Aug. 9, 2022, at the Jim Rush Funeral and Cremation Services, North Ocoee Chapel, with the Rev. Wendell Smith officiating.

The family will receive friends from noon to 2 p.m. on Tuesday at the funeral home.

You may share your condolences and your memories with Hollie's family at www.jimrushfuneralhomes.com.