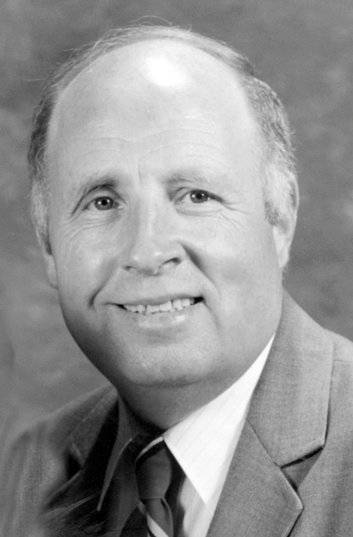 Hollis H. Maddox, 87, of Cleveland, passed away Thursday, June 10, 2021.
Hollis was born in Cullman, Ala., on Jan. 8, 1934. He married Shirley B. McClure on January 9, 1954. Shortly after they married, he joined the Army and was stationed in Stuttgart, Germany.
After serving his country, he returned home and started pursuing his degree in education. He graduated from St. Bernard College with a bachelor’s degree in education and received his master’s in administration and supervision from the University of Tennessee at Chattanooga.
He served many roles in the Bradley County School System, including principal at Valley View, supervisor of Transportation, federal project director, and secondary supervisor. A highlight in his career was assisting in the development of the desegregation plan for Bradley County Schools. He retired after 30 years of service.

Hollis was preceded in death by his parents, Hoyt Maddox and Azlee Maddox; son, Robert Maddox; and brothers: Carl Maddox and Clarence Maddox.

His family will receive friends from 5 to 7 p.m. Monday at the funeral home.

We invite you to send a message of condolence and view the Maddox family guestbook at www.fikefh.com.