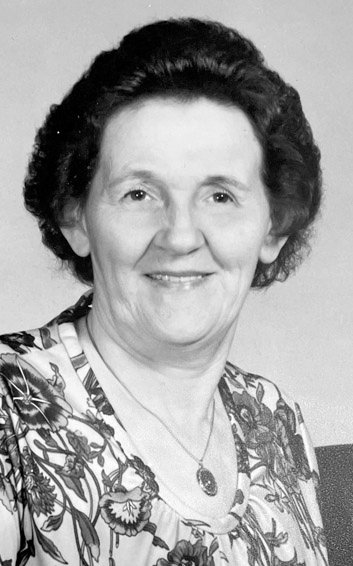 Iva Louise Boring Wilkinson, 91, of Barnesville, Ga., went peacefully home to be with Jesus on Tuesday, Nov. 23, 2021, after a short illness.

After moving to Georgia, Louise met and married Fred Wilkinson and together they had four daughters. Fred died in 1997 after 46 years of marriage.

Although Louise's career path took her in several directions, office work and sales, her final job was working for the Ingles grocery chain.

However, her first love was the volunteer work she did for her church, no matter where she lived. For several years, she had been the outreach secretary for Lilla Baptist Church in Barnesville, Ga., where she was a member for many years.