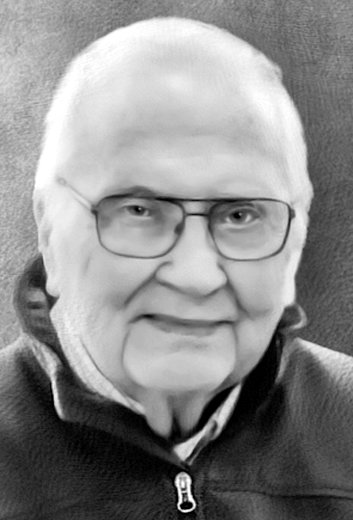 Beloved husband, father, grandfather and great-grandfather, Jack Vernon King, entered fully into the presence of the Lord on Sunday, June 19, 2022.

He was 90 years old. Jack was born in Polk County on Aug. 29, 1931, to the late John Farris King and Exie Green King. He was raised on an 80-acre farm at the foot of Sugar Loaf Mountain, where his family home and King’s Slough still remains.

Jack attended Polk County High School, where he was a guard on the varsity football team. It was there that he met his sweetheart, Gerry, whom he affectionately referred to as "Bae." After being voted Polk County High School’s “Cutest Couple” in 1952, the two sweethearts married in September of the same year. Less than two months later, Jack enlisted in the United States Army, where he was promoted to the rank of sergeant. He served on the front lines in the Korean War for two years, where he heard “the last shot fired,” signaling the end of the war. After returning to the United States in 1954, Jack began his 39-year career in public relations at Cleveland Utilities, where he retired in 1993.

Jack’s Christian faith was an essential part of his life. He attended Cookson Creek Baptist Church as a boy, where he accepted Jesus Christ as his Lord and Savior and where he was baptized in Parksville Lake. He attended Macedonia Baptist Church for more than 30 years, where he served as a teacher and a deacon. In 1986, Jack and Gerry joined Westwood Baptist Church, where he taught Sunday school and served in different leadership positions. He remained there until his passing. Jack’s immense love of music led him to the formation of a quartet with three of his friends, as well as mastering the guitar. Jack never met a stranger, and he loved a good joke. Jack will always be remembered for his integrity, his sweet smile and his dedication to his faith, family and friends.

He is survived by his wife of nearly 70 years, Geraldine Lowe King; daughter, Lori Calfee (Greg) and their children, Reed Calfee and Olivia Calfee; son, Doug King and his children, Chris King and Katy DeFriese (Travis); and two great-grandchildren, Parker and Jack DeFriese.

The family wishes to thank Legacy Village for the wonderful care Jack received while he was there. The nurses and staff always made him feel loved and respected.

Services for Jack will be held on Wednesday, June 22, 2022, at Companion Funeral Home, which will be followed by a graveside service at Cookson Creek Cemetery, where he will be laid to rest beside his parents.