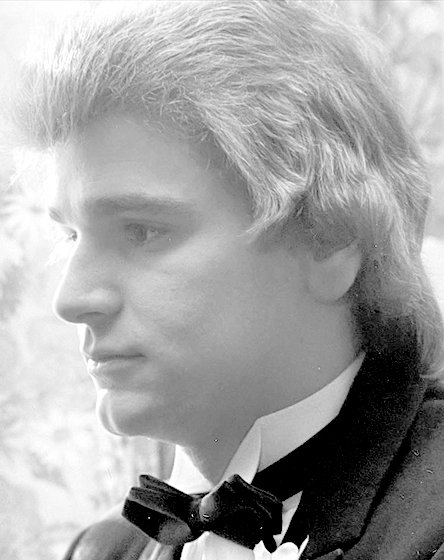 Jeffrey Scott Whitehead
Posted Tuesday, November 29, 2022 12:00 am
Jeffrey Scott Whitehead flew home to Heaven around midnight on Wednesday, Nov. 23, 2022.
Jeff was born on Dec. 18, 1961. He graduated from McMinn County High School in 1980, and from Tennessee Wesleyan in 1984 with a business management degree.
He spent most of his life working at Bowater, and then retired from there and moved on to Yates Construction at the Wacker plant in Charleston. Jeff and Suzette would have celebrated their 38th anniversary on Dec. 1, 2022.
Music was always his passion. He began playing guitar as a young boy. He met the love of his life, Suzette, when they were 11 years old. They had 48 years together. He spent his life taking rides with Suzette, playing his guitars, listening to music and adding to his collections of guitars, cars and other things.
He was bigger than life, and he never wanted to grow up. He was always joking around and pestering those he loved most. He had the best laugh.
He was preceded in death by his mom, Jeanette; his mother-in-law, Claire Starnes; and his little brother, Stanley Richard.
Jeff is survived by his wife, Suzette; his father, Stanley; his father-in-law, Win Starnes; his "sister-in-love," Stephanie Davis; his "brother-in-love," Jamie Davis; his nieces and nephew, Lily, Daisy and Jordy Davis, who all loved him dearly; and his best friend, brother and cousin, Randy Coulter.
A funeral service will be conducted at 2 p.m. on Monday, Nov. 28, 2022, in the chapel of Smith Funeral Home in Athens.
Interment will follow in Cedar Grove Cemetery.
The family will receive friends from noon to 2 p.m. at the funeral home prior to the service.
You may sign the guest register at www.smithfuneralandcremationservicesofathens.com.
E-edition