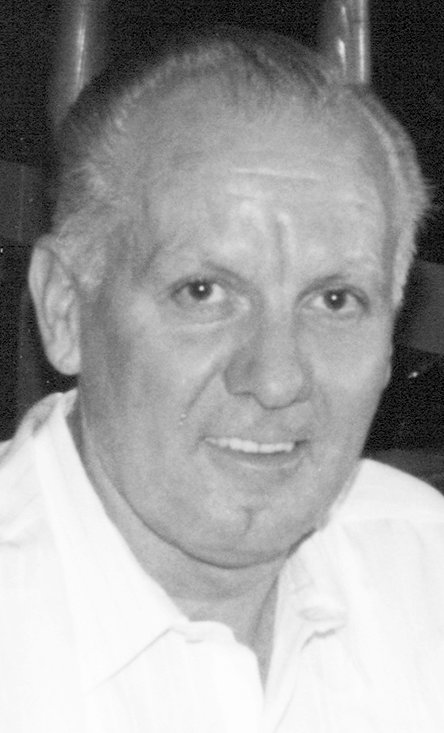 Jewell Emory Ledford, 86, a resident of Cleveland, passed away on Thursday, Sept. 22, 2022, at the family residence.

Jewell was born in Polk County, and he was the son of the late Thelma Fletcher Ledford and Robert "Rob" Ledford. He was also preceded in death by his sister, Betty Wilson; his brothers, Verlin, Roy, Newell and Kenneth Ledford; his stepdaughter, Sharon Johnson; and his best friend, Willard Calfee.

Jewell loved to hunt; with his wife, Bonnie, they enjoyed hiking in the mountains and dancing together. She was the love of his life! He was diagnosed with dementia five years ago and it has been a long journey. Bonnie was his caregiver for years until he became bedridden. At which point, his son, Scott Ledford, his grandson, Jacob Ledford, and Julie Calderone stepped in and helped care for him. Thanks be to the Lord that his family was able to take care of him! Jewell was a very hard worker, a very giving person, and he was loved by all! He was Baptist.

Per his request, he will be cremated with no service, and his ashes will be kept and buried with his wife, Bonnie Ledford.

The family would like to thank Dr. Alan Chastain for taking care of Jewell for most of his life and Hospice of Chattanooga.

The Jim Rush Funeral and Cremation Services, North Ocoee Chapel, is in charge of arrangements.

You may share your condolences and your memories with the Ledford family at www.jimrushfuneralhomes.com.