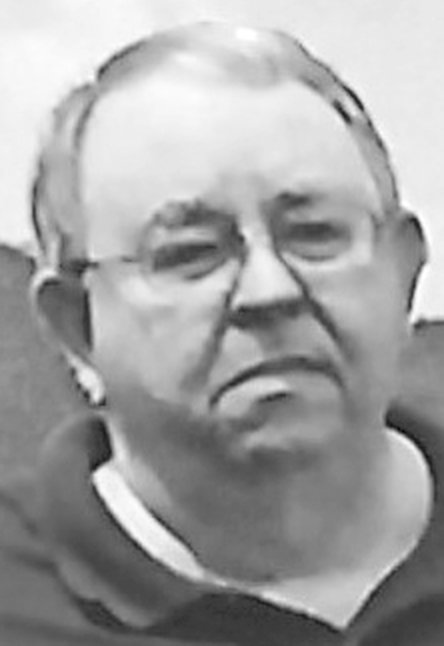 He was born on June 15, 1949, in Athens, to Edgar and Edith (Williams) Franks. He was a native of Polk County but had resided in Cleveland for many years. He was of the Baptist faith. He served in the U.S. Army before being medically discharged. He worked at Cleveland Community Hospital before retiring. Joe enjoyed playing science trivia with his friends and being on Facebook. He also enjoyed taking care of his many pets over the years.

He was preceded in death by his parents; his three brothers, Virgil, Johnny and Dwight; and two infant sisters, Barbara Ann and Faye Irene.

Joseph is survived by his brother, Eddie Franks of Lafayette; and five sisters, Shirley Price, Sylvia "Sib" Brown and Wawanna Derrick of Cleveland, Angie (Charles) Murphy of Calhoun, and Sharon (Russell) Ross of Old Fort; and several nieces and nephews.

Graveside services for everyone will be at 2 p.m. on Saturday at Benton Station Baptist Cemetery in Benton.