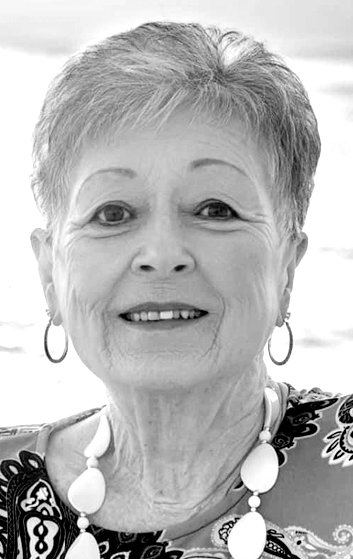 She was a native of Bradley County and a longtime resident of McMinn County. She was preceded in death by her parents, William H. and Emma Leamon; her first husband, Billy R. McClanahan (April 26, 1977); and her second husband, Charles L. Pounders (Dec. 7, 2012).

She was a member of Eastanallee Baptist Church, where she worked in the nursery of the church for 20-plus years.

A funeral service will be conducted at 7 p.m. on Thursday, Aug. 11, 2022, in the chapel of Smith Funeral Home of Athens with Mike Frazier officiating.

The interment will be at 11 a.m. on Friday at Eastanallee Cemetery.

The family will receive friends from 5 to 7 p.m. on Thursday at the funeral home prior to the service.

If you are unable to attend this service or visitation, you may sign the guest register at www.smithfuneralandcremationservicesofathens.com.