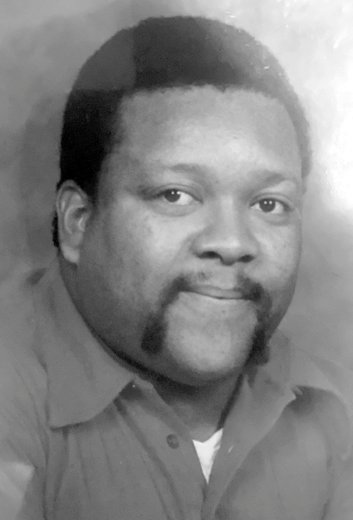 At an early age, he accepted Christ as his Savior and was a member of Bethel Baptist Church in Madison Mills, Va. Kenny made a career in the culinary industry and lived in New York for several years before making his permanent home in Cleveland, where he became a member of St. James Cumberland Presbyterian Church in America.

Kenny will be greatly missed by so many but his memory will continue to live on.

“God gave us memory so that we might have roses in December.” JM Barrie

Sunday there will be a public walkthrough from 12:30 p.m. until 1 p.m. with the  service to follow at St. James Cumberland Presbyterian Church, 151 Short St., Cleveland. The Rev. Rhonda S. Westfield is the eulogist.

Interment will be at Fort Hill Cemetery. Social distancing and face coverings are required.