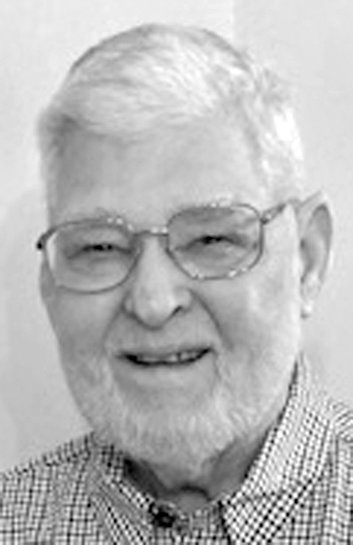 He was born on March 6, 1943, to the late JT and Eastine Smith of Acworth, Georgia. “Kenny” attended North Cobb High School from 1957-61 and was instrumental in leading the football team to a state championship. After attending Southern Polytechnical Institute, he took a job with Bressler Brothers. He went on to pursue his career in apparel manufacturing at Walton Clothes in Loganville, Georgia; Superior Pants in Athens, Georgia; and Hardwick Clothes in Cleveland.

Ken was an avid golfer and a Sunday school teacher at First Baptist Cleveland. He was also active with the local chapter of the Gideons.

He will be buried at a later date alongside his parents in Acworth, Georgia.

In lieu of flowers, donations may be made to the American Diabetes Association or the Leukemia and Lymphoma Society.