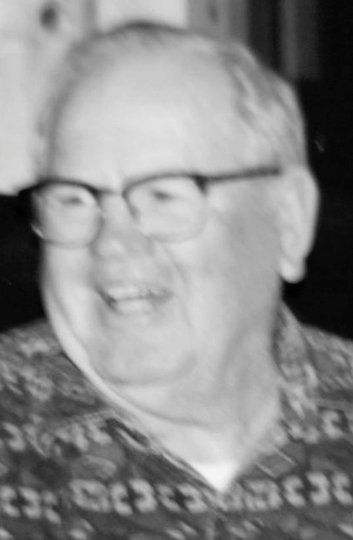 He graduated from Cleveland Bible College in Cleveland.

He served in the United States Coast Guard, serving in both World War II and the Korean Conflict.

In his free time, Lee enjoyed fishing and gardening.

Memorial contributions may be made to Soul’s Harbor Church of God and may be left at or mailed to Lindley Funeral Home, P.O. Box 47, Chillicothe, MO 64601.

Online condolences may be made at www.lindleyfuneralhome.com.