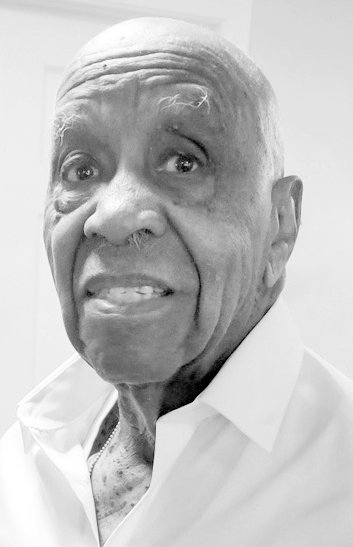 Melvin Roy Hall Jr., 93 peacefully transitioned on Tuesday, Nov. 16, 2021, in Richmond, Va.
Born on Nov. 18, 1928, in Cleveland, he was a graduate of College Hill High School in Cleveland, and Knoxville College, and received his master’s degree from Virginia State University and an honorary doctorate degree from Randolph-Macon College.
Melvin served in the United States Air Force. He worked for the Hanover County school system for over 36 years as a math teacher, a school bus driver, a high school principal and an elementary school principal.
He was a member of Saint James Presbyterian Church in Cleveland, and First United Presbyterian Church in Richmond, Va., and attended Shiloh Baptist Church in Ashland, Va.

The family will receive friends from 10a.m. to 2 p.m. at the funeral home. Burial will be at Shiloh Baptist Church Cemetery in Ashland, Va.

This announcement made courtesy of M.D. Dotson and Sons Funeral Home & Cremation Service – Cleveland. We are proud to acknowledge this Cleveland native son, veteran, educator and humanitarian.