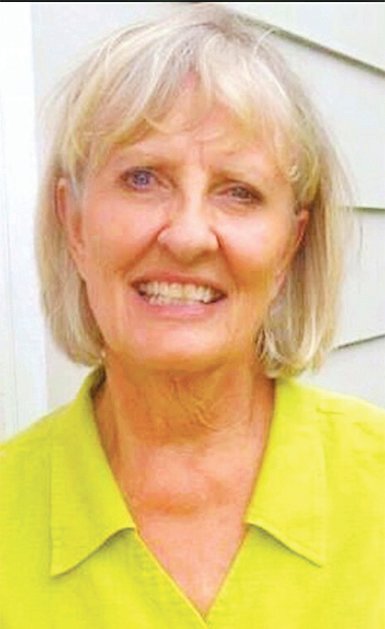 It is with a great mixture of sadness and hope that we announce the loss of Nancy Jo (Sanders) Clark.

She was born on May 19, 1944, at Fitzsimons Army Hospital in Denver, Colorado, to Billy Ward and Gloria Spence Sanders.

Nancy has been a highly beloved saint, mother, grandmother and great-grandmother in the Cleveland community for many years. Entering the loving embrace of her Lord and Savior Jesus Christ, Nancy ended her earthly journey on Wednesday, Aug. 17, 2022, surrounded by close family and in support of a vast community of loving friends. Instantaneously, as she closed her eyes and breathed her last, she joined the Church Triumphant and rejoined her sorely missed husband, John Clark Sr., whom she survived for many years. She is now amidst perfect, heavenly fellowship with the God of the entire universe.

The legacy of Nancy reaches far and wide through her many stations of life, having lived in Greece, New York, New Hampshire, New Mexico, Colorado, Hawaii, Indiana and Tennessee. Walking her daily life with Christ was the core of her existence and living a life of love, fun and enjoyment were essential to her many friendships and church community connections. In her later years, she has been a stalwart in Living Word Church and to the greater Kingdom efforts in the Cleveland/Chattanooga area. Her absence and intercession will be felt and sorely missed, of which many have voiced their sincerest gratitude for the work of God through Nancy Jo Clark.