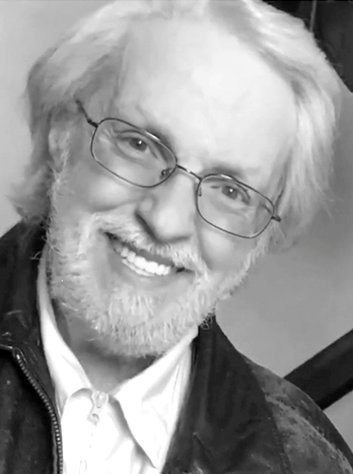 Randy, born in Fort Worth, Texas, was a 15-year resident of Cleveland at the time of his passing and spent his early years growing up in the Upper Peninsula of Michigan, before serving his country in both the United States  Army and Air Force.

After his service in the military, he continued to serve his country by driving over two million miles as a long-haul trucker transporting consumer goods. During the summer months, he also volunteered at North Cleveland Church of God providing special event transportation to children in the Cleveland community.

Randy’s family will treasure his unique and uncanny recollection of decades of life events, his infectious smile and laughter, his persistence in completing tasks to perfection, and the bond he shared with each of them.

He is greatly missed.

Randy is survived by his parents, the Rev. Charles and Yvonne King of Cleveland; brothers: the Rev. David (Susan) King of Cleveland, Craig (Judy) King of Guntersville, Ala., and Ryan (Heather) King of Fort Gratiot, Mich.; sister, Deidre (Robert) King-Sovereen of Cleveland; son, Seth King of Toledo, Ohio; and many nephews and nieces.

A Celebration of Life and Homegoing for Randall Ike King will be held at 4 p.m. today, Nov. 28, 2021, from the Bryant Fellowship Hall of North Cleveland Church of God.

Interment will be private.

The family will receive friends from 2 p.m. until the funeral hourat the church.

We invite you to send a message of comfort and view the family guestbook at www.companionfunerals.com

Companion Funeral and Cremation Service, Cleveland Chapel is in charge of arrangements.