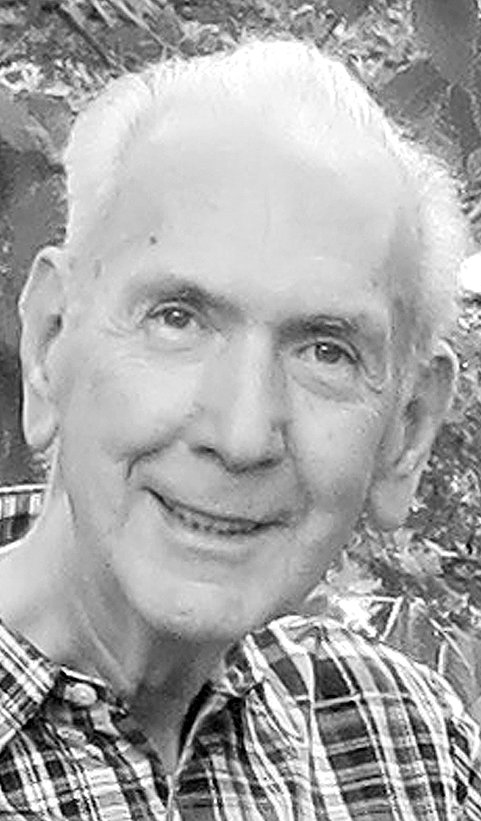 Ray Odell Stevens, 85, passed away on Thursday, June 23, 2022, at his home in Cleveland, where he had been in ill health for some time.

He was born on June 26, 1936, in Nathalie, Virginia, to Clyde and Louise (Holt) Stevens. In 1954, he graduated from Shenandoah Valley Academy in New Market, Virginia. He later attended Columbia Union College in Takoma Park, Maryland. He was a member of the Bowman Hills Seventh-day Adventist Church in Cleveland.

On June 25, 1978, Ray married Barbara Jo “BJ” Hudgins in a simple ceremony in the home of her parents, Elder and Mrs. Franklin W. Hudgins, in Adelphi, Maryland. After a Niagara Falls honeymoon, they returned to Maryland, where they made their home until they retired in 2005 and moved to Tennessee.

Ray was employed by the Seventh-day Adventist Church from 1955 to 1983, working for the Review and Herald Publishing Association, the General Conference of Seventh-day Adventists, and Washington Adventist Hospital. In 1983, he joined Alexandria Hospital as vice president of support services and distinguished himself by successfully opening a commercial laundry using the hospital’s equipment, so that Alexandria could service seven outside accounts. As a result, the hospital reported an additional income of $35,000.

Ray was a talented musician who loved to sing, play the guitar, the electric bass, the upright string bass, and the piano. During the 1960s and ‘70s, he was a member of the Carolina Country Boys, a band that performed regularly for many events throughout the Washington, D.C., area, including Maryland, Virginia and Pennsylvania. They made one recording in 1970. Ray also played string bass/bass guitar and was the baritone soloist for The Sligotones, a musical group that sang for churches in the area. In 1971, they recorded the album, “Heaven Came Down.”

On one occasion during the mid-1960s, Ray was recruited by Hersh Deloveise, a Washington, D.C., music promoter, to stand in for Johnny Cash’s string bass player, Marshall Grant, after he suffered appendicitis shortly before Johnny and The Tennessee Three were to perform at the Alexandria Theater in Alexandria, Virginia.

On another occasion, Ray and the Carolina Country Boys were invited to perform for President Richard Nixon on board his yacht, the Sequoia, on July 16, 1970, as Nixon entertained dignitaries.

In 2006, Ray joined Master Chorale and sang with the Southern Adventist University-based group under the direction of Dr. Bruce Ashton until 2020.

There will be a memorial service at 4 p.m. on Saturday, July 30, 2022, in the Bowman Hills Seventh-day Adventist Church, 300 Westview Drive NE, Cleveland.