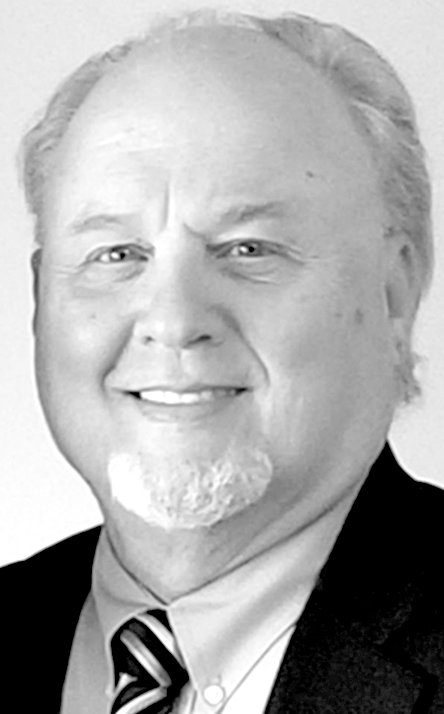 He was born on Oct. 30, 1950, in Sandusky, Ohio, the son of the Rev. Russel Kirkendall and wife, Wanda Cortson Kirkendall. In 1968 he attended Southern Bible College in Houston, Texas, where he met the love of his life, Miriam Marie Walker, and later married on July 3, 1971, in Paris, Tennessee.

He then attended Lee University and the Pentecostal Theological Seminary, in Cleveland. He pastored in Ohio, Tennessee and Missouri. He was a faithful man of God and a member of the Church of God in Cleveland. He was an ordained bishop for 50 years. He loved his family and his St. Louis Cardinals. He was a gifted musician, theologian, confidant and comedian. He was the greatest husband, father and Paw Paw. He faithfully served and loved his Hill Street Church of God family in Greeneville. He was kind in the midst of hate and forgave when others sought vengeance.

He was preceded in death, in addition to his parents, by his daughter, Alicia Black.

The family will receive friends from 3 to 5 p.m. on Saturday, Dec. 3, 2022, at Jeffers Funeral and Cremation Service Downtown, in Greeneville.

The memorial service will follow at 5 p.m. Saturday in the funeral home chapel.