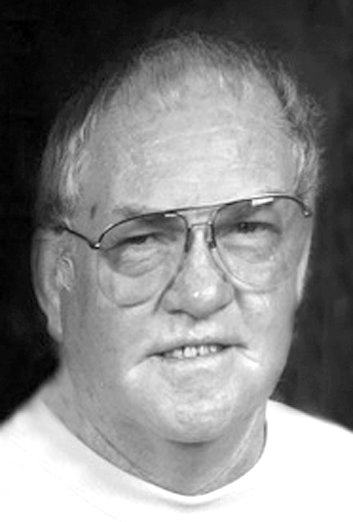 He was a chicken farmer for many years. Rex was of the Baptist faith. He enjoyed hunting and was a loving grandfather who loved spending time with his grandchildren.

A graveside service will be conducted at 4:30 p.m. on Sunday, May 15, 2022, at Moore’s Chapel Cemetery with the Rev. Joe Brooks officiating.

His family will receive friends from 2 to 4 p.m. on Sunday at Fike-Randolph & Son Funeral Home prior to the service.

We invite you to send a message of condolence and view the Clabough family guestbook at www.fikefh.com.