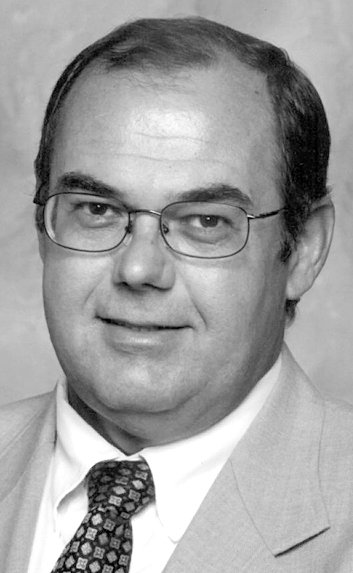 Richard Allen Hooper, 61, of Morristown, died on Monday, July 4, 2022, at his home following a long illness.

He was a member of Centenary United Methodist Church and a 1978 graduate of Tellico Plains High School. He also attended Cleveland State Community College, University of Tennessee at Knoxville, and Tennessee Wesleyan College.

Much of his community work was through his involvement in local journalism. He served on Tennessee Press Association Freedom of Information and Government Relations committees; and Keep Roane County Beautiful board of directors; four terms as president of the Newport Lions Club; served as a member of Rotary, Kiwanis and Jaycees civic clubs; and as a Roane County Health Council member. After moving to Morristown, he built the Blessing Box now used by Centenary United Methodist Church.

He enjoyed fishing, camping, and playing guitar. Most of all, he loved being with family and friends and sharing his special humor.

He was preceded in death by his parents, James Harley and Emma Sue Hooper of Tellico Plains; and his brother, James Gary “Butch” Hooper of Cleveland.

The family will receive friends from 1 to 3 p.m. on Saturday, July 9, 2022, at Biereley-Hale Funeral Home in Madisonville.

Funeral services will immediately follow at 3 p.m., with the Rev. Vivian Reed officiating.

Interment will follow at the New Providence Baptist Church Cemetery in Tellico Plains.

A Celebration of Life will be held at 1 p.m. on Saturday, July 16, 2022, at Centenary United Methodist Church, Morristown, with the Rev. Reed officiating, assisted by the Rev. Ginger Isom.

In lieu of flowers, the family requests memorials are made to Centenary United Methodist Church, 206 N. Jackson St., Morristown, TN 37814, or in memory of Richard Hooper to any charitable organization.