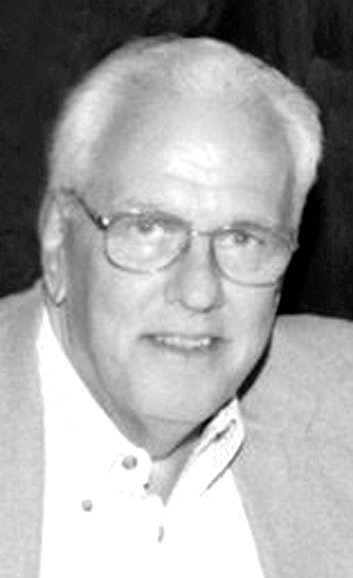 He was born to William Quirk and Ruth Barton Mooney on April 16, 1940, in Fall River, Mass. He attended high school in Ardsley, N.Y. He attended Iona College on a basketball scholarship and graduated with a degree in marketing.

He began his career with Mallory Battery (now Duracell) in Tarrytown, N.Y., and transferred in 1969 to the Cleveland plant as inventory control manager. In 1979, he pursued a lifetime career in corrugated box sales. He was a member of APICS, Cleveland County Club, and Elks Lodge.

He was preceded in death by his parents, William Q. and Ruth Barton Mooney.

The family will receive friends on Sunday, Dec. 5, 2021, from 12 p.m. to  2 p.m. at Ralph Buckner Funeral Home. A private family interment will occur later.

In lieu of flowers, contributions can be made to First Lutheran Church in Cleveland: 195 N.E. McIntire Ave., Cleveland, TN 37312.

We invite you to send a message of condolence and view the Mooney family guestbook at www.ralphbuckner.com.