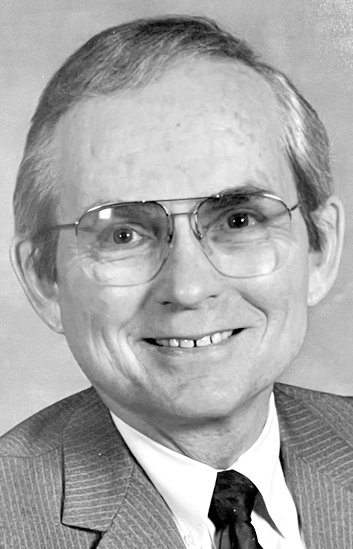 He was born on May 31, 1932, in Galveston, Texas. Hwe served four years in the United States Air Force during the Korean Conflict as a radar technician. His most interesting assignment was 12 months in Greenland with five months on the Greenland Icecap. He was a member of the American Legion in Cleveland.

He earned a bachelor of science degree from Mississippi State University in 1960 in electrical engineering. He worked for 37 years with Olin Chemical Corporation, retiring from there in 1997. Some of his greatest accomplishments at Olin were being a project manager for the Southeast Regional Engineering in Charleston; he installed the first RCAA system in Charleston and installed the third reductone reactor in Augusta. Internationally, he participated in HIP-Upgrade of RCAA System in Yugoslavia, developed a proposal for offshore HTH fry chlorinator plants, worked on the ethylene oxide/glycol facility joint venture in Venezuela and assisted in the European electronic facility joint venture in Belgium, among many other major accomplishments with Olin Chemical Corporation. He was an active member of Michigan Avenue Baptist Church.

He was preceded in death by his parents, Joe Milton Braddy and Odette Yvonne Sailor.

A funeral service will be held at 2 p.m. on Monday, June 27, 2022, in the chapel of Ralph Buckner Funeral Home and Crematory, with the Rev. Donnie Jenkins and Tim Edwards officiating.

His family will receive friends from noon to 2 p.m. on Monday at the funeral home.

We invite you to send a message of condolence and view the Braddy family guestbook at www.ralphbuckner.com.