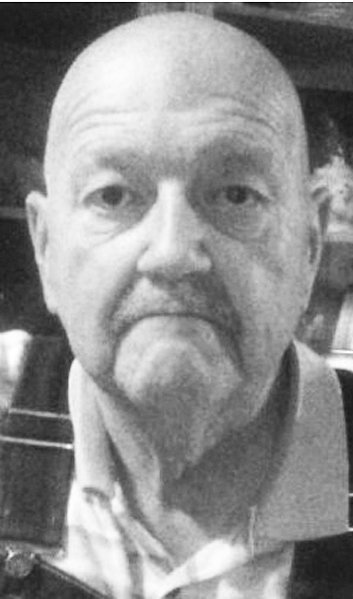 Richard was born in Cleveland and he was the son of the late Sarah Green Phillips and Jack Elliott. His infant sister and his brother in law, Marion Ruth, also preceded him in death.

Richard worked for Beaulieu Carpets with 22 years of service. He also served as a deputy with the Bradley County Sheriff’s Department for 20 years. He enjoyed the outdoors, including fishing and going to the mountains. Richard attended the Soaring Eagles Ministry.

The Remembrance of Life service will be conducted at 2 p.m. Wednesday, May 18, 2022, at the Jim Rush Funeral and Cremation Services North Ocoee Chapel with Pastor Bob Bankston and Pastor Lowell Hicks officiating.

The family will receive friends from 5 to 8 p.m. Tuesday You may share your condolences and your memories with Richard's family at www.jimrushfuneralhomes.com.