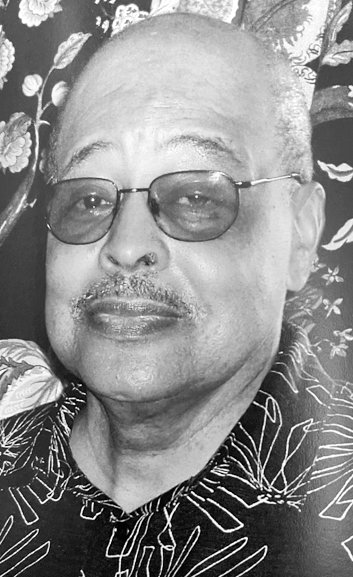 He was born and raised in Petersburg, Virginia, after serving his country in the United States Navy and also in the Navy Reserve. He met and married Cleveland native, Rebecca Ann Craigmiles Powell. They were wed for over 54 years. During that time, Richard worked as an X-ray technician at Boston Medical Center, and he was also employed at New England Medical Center. He attended Petersburg High School and studied radiology technology at Northeastern University. He was brought up in the Episcopal Church. Along with being around family and friends, Richard and his wife, Rebecca Ann, enjoyed Boston Celtics basketball and were both serious Patriots football fans.

He was preceded in death by his mother, Sarah Powell; sister, Norma Thompson; niece, Margaret Winfield (Cecil); and aunt and uncle, Charles and Margaret Harris.

Along with his wife, Rebecca Ann Craigmiles Powell, who remained a constant caregiver he is also survived by his nieces and nephews, Thomas Thompson (Denise), Sandra Taylor (Earl), Gregory Thompson (Lisa); two cousins, Grace Todd and Linda Wilson (Marvin) and family; and a host of great-nieces and great-nephews, including Phillip Parham (Debra) and Corey Thompson.

Funeral services will be held at 1 p.m. on Friday, July 1, 2022, in the chapel of M.D. Dotson & Sons Funeral Home in Cleveland, with the Rev. Rhonda Westfield officiating.

Interment will follow the service in the veteran section of Fort Hill Cemetery in Cleveland, with the veteran honor guard ceremony.