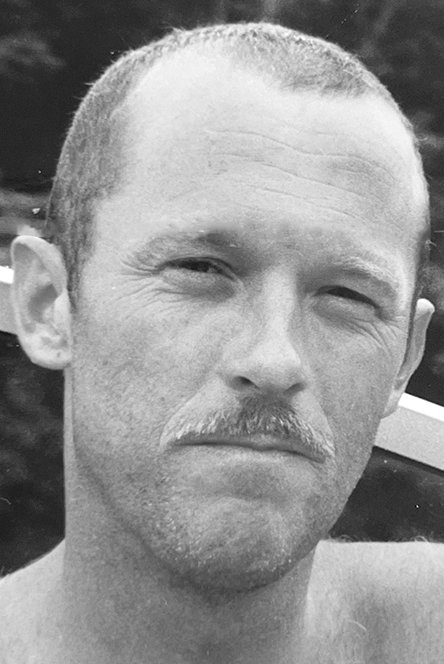 He was born on March 8, 1961, in Cleveland, to Robert and Ina Mae (Millsap) Walker. Robert was a lifetime resident of Cleveland. He loved hunting and fishing. He was a wonderful and talented carpenter, building over 500 homes in our community and Polk County. He loved his family dearly and had the kindest smile and abundant generosity. Robert was of the Baptist faith.

He was preceded in death by Geneva and Lee Leamon, Virige, Marvin Green; and special uncle, Terry Millsap.

In lieu of flowers, send donations to Habitat for Humanity in the name of Robert Walker so that his generosity and love for carpentry can live on.