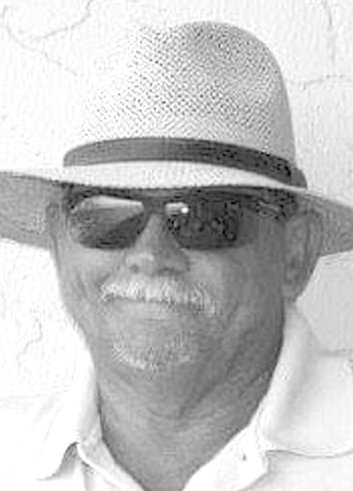 Throughout life, Sam was known for going above and beyond to help anyone in need.

A member of Benton Station Baptist Church, he strived for each of us to love one another as Jesus did at the Cross.

Having a gift for music, Sam played in a band for many years, playing at church, as well as being the headliner for the Earl Thomas Conley performance.

He was a graduate of Cleveland State with two degrees — business management and engineering systems technology.

He was a proud veteran of the U.S. Army, 82nd Airborne, and later worked for Hardwick Stove, and Bendix/Allied Signal for 18 years.

During the last few years, Sam would find every chance he could to play golf with his family. A few of his fondest memories include the time spent at Ridgewood Golf Club, also known as “The Goat Ranch,” with his beloved family.

Aside from the time spent on the golf course, a fall Saturday meant Knoxville at Neyland Stadium while cheering on the Vols with his family.

In his spare time, woodworking became a hobby that lasted many years, and in the summer you could always find him with his feet in the sand, watching the ocean waves and fishing off the pier.

A Celebration of Life service will be conducted at 11 a.m. on Saturday, Jan. 29, 2022, in the chapel of Higgins Funeral Home, with the Rev. Robby Hatcher officiating.

Family and friends will gather from 6 to 8 p.m. today and on Saturday one hour prior to the service at the funeral home.

In lieu of flowers, memorial contributions may be made to Heterotaxy Connection, P.O. Box 585, Draper, Utah 84020.

Expressions of sympathy may be shared with the family at www.higginsfuneral.com.